Shirtless and shoeless, TÂCHES sits cross-legged in the dirt gently taking in his mountain surroundings. It’s clear that he’s deep in thought as he mindfully traces the shape of a fallen leaf in his hand and a slight smile gently spreads across his face. There’s a tangible feeling of love and fascination communicated through the way he looks at the world around him and it’s precisely this holistic approach to creativity that makes him such a captivating artist. This is the makeup of a being that finds passion and inspiration anywhere he looks.

Contradictorily, he is as much a devotee to tradition as he is a breaker of rules. TÂCHES is uninterested in following trends and instead seeks to provoke the senses through a deeply personal examination of culture and cliche. Conceptual without ever being pretentious, his music shows a deep-rooted appreciation for the textures of times past and faraway places. There’s a certain urgency to capture the world as he perceives it, albeit a world seen through the rose-tinted lenses of a creature forever romantically entangled with his surroundings.

There’s no one way to sum up TÂCHES’s music, as it’s perpetually in growth, bending and swaying like a tree in the wind. This sonic metamorphosis is due to a primal need to experiment coupled with a deep longing to express the continually transforming experience of being human. Drawing heavily from emotion and memory, there’s a clear sense of nostalgia in all that he creates. His pure and unabashed desire to combine the things that he loves manifests itself as rich and evocative music with massive personality and palpable global flavors.

TÂCHES’s desire to build upon the world in which his music exists led to the creation of his label GLITTER COWBOY, the peculiar home for the sonic documentation of his journey. When you listen to GLITTER COWBOY, you are nakedly experiencing life through the eyes of TÂCHES as he seeks to embody self-awareness and optimism, along with finding inner peace through nature, artistic expression, and simplicity of living. 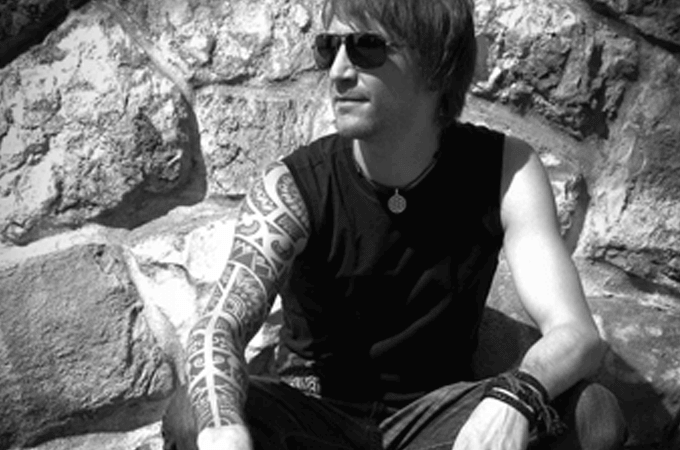 Ralph K. Freund is a music producer and a well known musician in the electronic music scene. 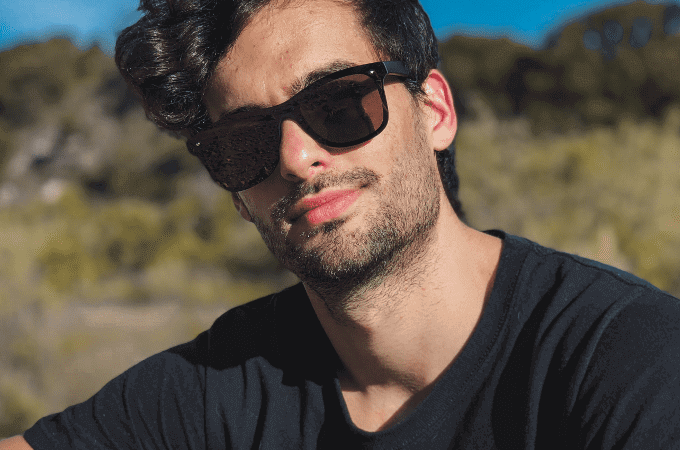 Eric Kauffmann is an artist and YouTuber who has gotten worldwide recognition through video tutorials.