“Bitwig feels much more like a modular instrument than a classic DAW.”

Since 1999, the now New York-based Florian Senfter aka Zombie Nation has wiggled his way into our brains through our ears with his incidental stadium hit “Kernkraft 400”.

The greater compile of Senfter’s music however encompasses a world of electro, techno and synth pop that’s infused with darker shades of industrial tones and electroclash ironies that the artist describes as “a certain funkiness ” or “Zombie groove”. “Despite the scary name I just do happy music,” Senfter affirms. Come 2006 with the release of his Black Toys album on Senfter’s own UKW label, the project speaks to an audience outside of Berlin’s former Love Parade and chanting football firms. “My first album Leichenschmaus and everything I ever put out was very quirky and anything but appealing to the masses,” Senfter says, “the whole project was born out of the late-’90s German warehouse techno scene.”

Organic, electronic, analogue dance music is how Senfter personally describes his work, which is never too short of a sense of humour. “People who take themselves super serious are hilarious, no?” Senfter poses, “I mean it's dance music, we twist some knobs and the bass goes in and out. It's loads of fun but it's not a matter of life and death.”

Zombie Nation’s Facebook and Instagram accounts are a continuous and entertaining stream of various videos documenting his live jams and recordings. Purging sounds from his wall of modular synths and dual Analog Rytms, Senfter demonstrates his octopus-like skills sliding the faders and tinkering the knobs of his studio.

When it comes to software, Senfter says, it’s Bitwig that’s really boosted his workflow, “it's like all my plugins received a shiny upgrade,” he says, “they make your plug-ins part of an elaborate modular system.” “Modulators are little widgets that you can attach any VST plug-in to influence the parameters of that plug-in,” Senfter tells.
"For example, when I have a synth like U-He Diva I can use Bitwig's Beat LFO modulator to control any parameter in Diva.” Bitwig’s 24 Modulators can be loaded into instruments, audio FX, plug-ins and hardware devices to modulate and control any parameter you choose, and there is an unlimited amount of modulators for every device you bring into Bitwig, be it LFO, Diatonic Transposers, Ring Modulators, Resonator Banks and so on.
“A 'Beat LFO' that targets cutoff and a couple of other parameters,” is one way of utilising the software Senfter explains, as is adding a macro knob as a second modulator, which can then be assigned to a LFO's intensity, and in Senfter’s case further manipulated by hardware control.

“Now that my whole plug-in collection has been supercharged by Bitwigs modulators, it competes with my (physical) modular synth rather than other DAWs,” Senfter says.

“Bitwig feels much more like a modular instrument than a classic DAW. I still love to use Cubase for recording and mixing because I am very familiar with it but Bitwig is my sound lab.”

With the release of two more albums Zombie Nation’s sometimes-tongue-in-cheek music now finds itself aligned with the likes of Modeselektor and Tiga, and it’s the latter which Senfter has formed a close working relationship. Tiga’s Turbo label put out Zombie Nation’s last full length RGB, while they form the collaboration project ZZT.

With a slew of EPs and album behind them, it was their first two records, Lower State Of Consciousness and The Worm, that form their most defining sounds. “We will meet soon for a quick studio session and I am sure it'll be good fun as always,” Senfter reveals, adding, “this year I am releasing a series of 2-3 track EPs,” with another album also hinted at. “I try to simulate the whole (production) experience 'in the box',” Senfter says of his current production process, with Bitwig’s Touch another addition to his arsenal. “I bought a touch tablet especially with Bitwig in mind.”

Reflecting on the albums Senfter’s released already, he says they reveal a personal evolution of production. “On Black Toys I found my personal gritty analogue sound which I perfected on Zombielicious,” he says, however the approach to RGB was different with half of the songs made outside the studio on Teenage Engineering’s OP-1 synth.

As for the future of Zombie Nation, “I can't tell but right now it feels OK to release more frequently and in smaller doses, and with Bitwig Studio’s modular capabilities anything is possible.” 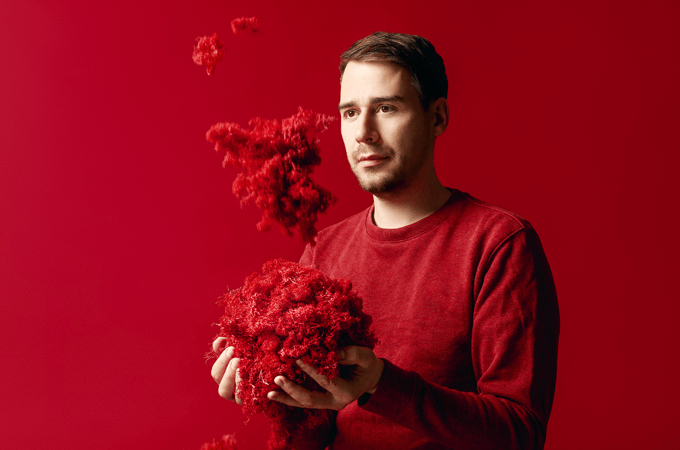 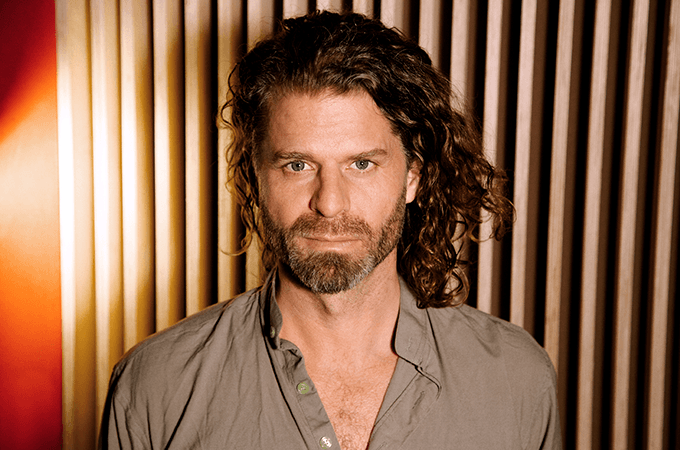 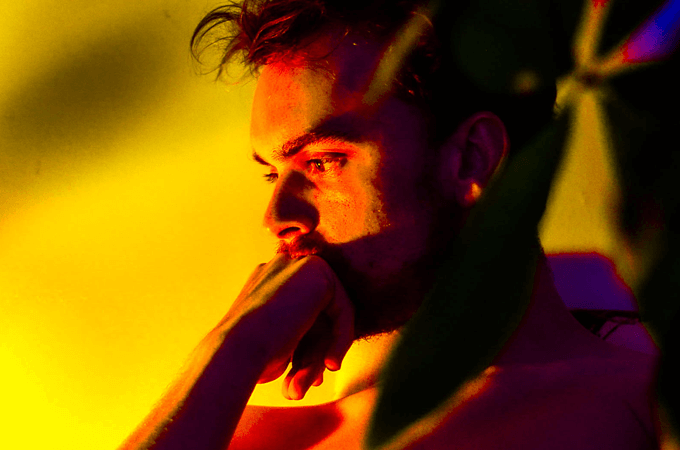